Why Google Server was Down 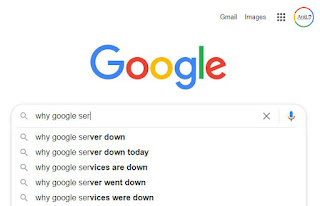 Every time we lookup what's trending on internet by using Google, But Yesterday evening the most trending topic is about Google server. Yes, Because of Multiple Google services including YouTube, Gmail, Google Drive, Google Calendar, Google Hangouts, Google Assistant were down for more than an hour on Monday evening after suffering a major outage in India and several parts of the world. Preliminary information available shows that a number of services from Google are down currently.

Did You Know : How To Use Google Maps Offline Check Here

Users have taken to twitter and put screenshots of them not being able to access these services. The services have crashed for many users worldwide. initially seemed to suggest the issue was related to Google accounts, rather than with the Google services themselves. This is because some users were able to access some of these Google services in incognito and/or if they were not signed in. Turns out, that was indeed the case.

“At 5:17 PM Google experienced an authentication system outage for approximately 45 minutes due to an internal storage quota issue. Services requiring users to log in experienced high error rates during this period. The authentication system issue was resolved at 6:02PM. All services are now restored,” a Google spokesperson said in a statement sent over email. “We apologise to everyone affected, and we will conduct a thorough follow up review to ensure this problem cannot recur in the future.” 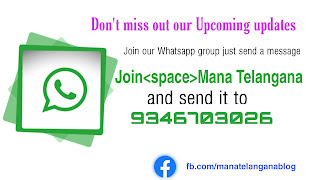