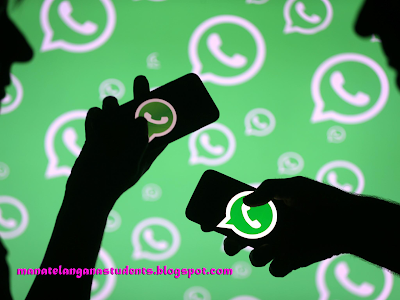 A government school teacher and a college student were arrested in the adjoining Rajauri district near here for sharing and circulating a sensitive WhatsApp post with potential to create law and order problem.

Teacher Anwar Hussain of Ladhote Government School in Rajouri and local college student Shokat Ali were arrested for sharing and circulating a highly sensitive video on their WhatsApp group 'Daily News & Notification, said a senior police official, adding that the teacher was the group administrator.

The police launched the crackdown, taking a stern view of the doctored video, shared by Ali, a 3rd semester student of Government P G College, Rajauri, the official said.

The police registered an FIR under various sections of the Indian Penal Code and the Information Technology Act and arrested the duo, who have been sent to Dhangri District Jail under judicial custody, the official said.

Following the duo's arrest, the Rajouri police also made an appeal to the people to use the social media platform in a "responsible and positive manner" without posing any threat to law and order. PTI AB RAX
News whatsApp
Share
Tweet
Pin
Send
Share