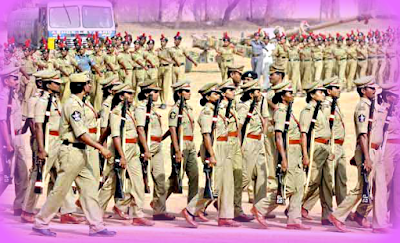 Converting women’s quota jobs in the government sector to the general quota in view of not having enough women candidates will no longer be possible in Telangana State. The Telangana government has drafted fresh norms for strictly implementing the 33 per cent women’s quota.

“Several women candidates could not make it to the final selection list as they fell below the cut-off by a fraction of marks. Such women candidates can be considered for final selection by lowering the cut-off marks instead of converting women’s quota jobs to other categories. There is already a lower representation of women staff in some departments due to conversion,” said a senior member of the committee.
Education Recent Telangana Government Telangana police TS Govt Jobs Women Quota
Share
Tweet
Pin
Send
Share