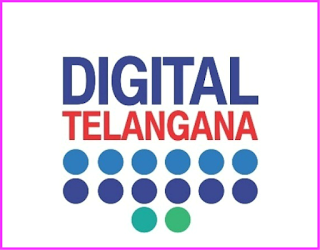 The Centre has given its final approval to set up a national investment and manufacturing zone (NIMZ) in Telangana, which would attract an investment of about Rs 17,300 crore.

"The government has granted final approval to the NIMZ at medak district in Telangana. The NIMZ will attract investment of around Rs 17,300 crore...and will generate employment of about 2.61 lakh persons" the commerce ministry said in a statement.

Units of major sectors which would come up in the zone includes engineering goods, defence and aerospace, pharmaceuticals, textiles, electronics and telecom hardware.

It also said that the government has granted an in-principle approval to the Hyderabad Pharma NIMZ in the state.

This zone "will attract an investment of around Rs 45,000 crore and provide employment to 2.25 lakh people of the state (direct 75,000 and indirect 1.5 lakhs)," the statement said.

The National Manufacturing Policy provides for NIMZs -- mega industrial zones with world class infrastructure. The government is offering a host of incentives like exemption from capital gains tax and liberalised norms to promote these zones.