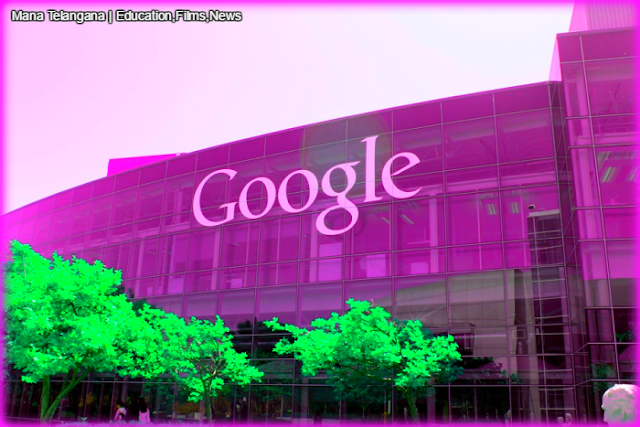 Google Asia Big Campus in Hyderabad: Adding another feather to its cap, the pearl city can soon boast of housing the only own campus of IT giant Google in entire Asia. This will also be the biggest facility of Google, outside the United States of America (USA).

With the Google CEO, Sundar Pichai’s official announcement of setting up Google’s new campus in Hyderabad on Wednesday, the Telangana government’s aggressive industrial policy has made one of its biggest achievements so far.


Internet giant Google will invest more in India, set up a new campus and hire people, its chief executive Sunder Pichai said on Wednesday, underscoring the importance of the country for the multinational organization.

“We will build new campus, ramp up engineering presence in Hyderabad to make products for India and increase hiring in Bengaluru, Pichai told. The company is also partnering with the National Skill Development Council to train 2 million developers in India, he said.

“In our attempt to provide internet access to people, we have decided to provide Wi-Fi in 400 railway stations with RailTel. The first 100 stations will come online by 2016 end.

Mumbai Central station will be online by early January,” Pichai said at “Google for India” event here on Wednesday.

This was also a part of the assurance Google gave to Prime Minister Narendra Modi when he visited the search engine giant’s headquarters at Mountain View, Santa Clara County, in California in September this year.

Regarding the company’s expansion plans in India, Pichai said: “We will ramp up our engineering investments at our Bangalore and Hyderabad facilities.” “We will also build a huge new campus in Hyderabad,” he said, but did not disclose the amount of investment. The company now has 1,500 employees in India.

“This country has given me and Google so much and I just hope we can give much more to the country,” Pichai said, adding, “a lot of what today is about is how we build products for the next billion Indian users, yet to come online.”

This was Pichai’s first visit to India after he became the CEO of restructured Google in August. The company is starting training programmes for two million new Android developers over the next three years that will make it easier for Indian developers to build solutions to local problems. The online search giant is also partnering with National Skill Development Council for this.IT exports of Telangana

The share of IT exports of Telangana is 10.5% of national IT exports. While the total IT exports from the state during 2013-14 is Rs.57,257.97 crore, the IT direct employment during the period is 3,27,444. The expansion of Google’s operations in the city would give a further boost to IT sector in Hyderabad.