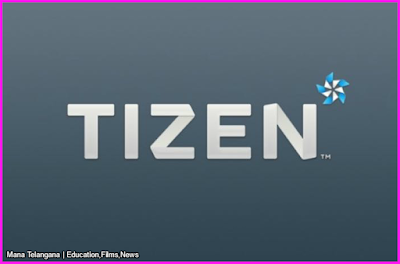 Samsung will train youth in Telangana on 'innovative digital technologies' based on the Tizen operating system.
A memorandum of understanding (MoU) was signed between Samsung and the state government's Telangana Academy for Skill and Knowledge (TASK) on Hyderabad on Monday.

Under the MoU, Samsung Digital Academy will be set up to create a pool of trained youth who can leverage the software development and testing opportunities presented by innovative digital technologies based on Tizen.

The academy in collaboration with TASK will train youth to develop apps that run on Tizen across a multitude of devices like smartphones, televisions and tablets.

Deepak said Z1 phone launched by Samsung in India three months ago was based on Tizen. He said many players were working on developing devices based on open source operating system.

He said Samsung has so far sold one million Z1 devices in India. Samsung Gear watch and all Samsung smart televisions are based on Tizen.