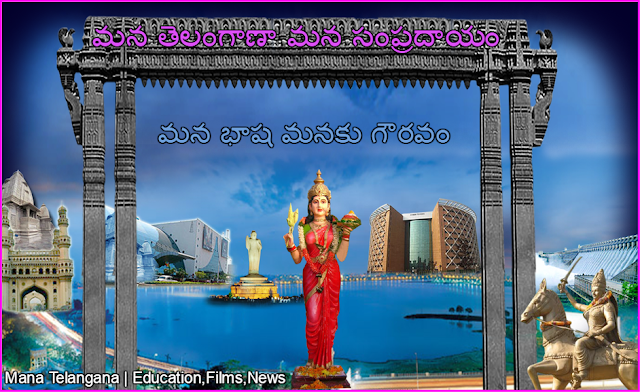 Speakers at the seminar on Telangana culture and tradition, held at the Government Giriraj College in connection with the Telangana formation day celebrations here on Friday said that the State has rich language, culture, tradition and heritage and everyone should be proud of it. “Our people living in foreign countries take pride in talking about our language and culture while people here are least concerned to protect them ,” said they.

Lighting a lamp to mark the inaugural of the seminar, chief guest and Collector D. Ronald Rose said that the Telugu traditional attire was also disappearing by the day. “When I meet a Tamilian here, I speak in that language as I am a Tamilian. However, here I see many Telugu people showing interest to talk in English or other languages rather than in their mother tongue,” he added. Joint Collector A. Ravinder Reddy, TU Registrar R. Limbadri, GGC Principal Rajendra Prasad, Additional JC P. Rajaram also spoke.
Formation day Events Mana Telangana Telangana Culture Telangana Formation Day Tradition TS Formation day
Share
Tweet
Pin
Send
Share