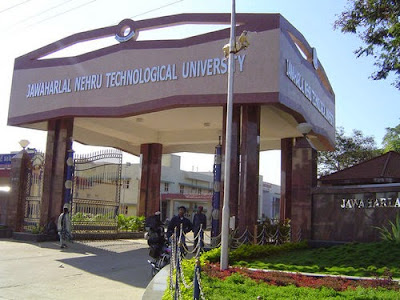 Engineering counselling notification in Telangana is likely to be delayed by a couple of days with college managements moving the court questioning the intention of the Jawaharlal Nehru Technological University (JNTU) Hyderabad in giving them up to 48 hours to rectify the mistakes after serving the notices.

The Admissions Committee supposed to meet on Thursday deferred its meeting to Friday after legal opinion.

“We will discuss the issue and depending on the court’s decision we will decide on the notification release,” said Tummala Papi Reddy, Chairman of Telangana State Council of Higher Education (TSCHE).

The JNTUH on Wednesday served notices to 237 colleges giving time ranging between 24 hours to 48 hours for rectification of the deficiencies. Around 40 colleges applied for voluntary closure while some others decided to reduce the intake in a few courses or close the course itself.

These closures are likely to reduce around 30,000 seats. The varsity seems to be targeting around 70 colleges and deny affiliation. However, the clear picture will emerge on June 18.

Senior officials, on condition of anonymity, are questioning JNTU for stretching the issue “too long” as they fear it will have an impact on technical education image here and also impact the students passing out. The deficiency issue has been in news for nearly a year, and last year 174 colleges were denied permission to participate in the first phase of counselling. This year too there is no clarity on the number of colleges though the counselling is expected to start on June 18. “Thousands of students have already moved to neighbouring States where the Deemed universities left no efforts to attract our students,” said an official, unwilling to be quoted.

“Confusion over the fee reimbursement and the negative image portrayed in the media has further confused students,” he added.