Congrats to all Telangana Engineers and Employees for this great moment: Mana Telangana - Mana Jobs 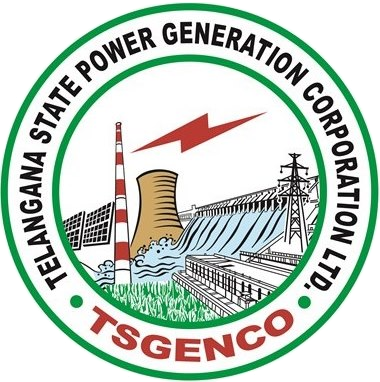 Self-congratulatory messages were circulated among the closed groups of Telangana power employees, soon after the news broke about Andhra-native employees receiving relieving orders from the four Telangana power utilities.

The decision was welcomed, as they see prospects of faster promotions for the existing employees and fresh recruitments.

“Congrats to all Telangana Engineers/ Employees for this great moment. All Andhra employees are relieved in TS Power sector. TSPEA express[es] sincere gratitude to our managements for this dynamic decision,” read the messages, circulated on social networking groups like WhatsApp, in the name of TS Power Employees’ Association.

“Congrats to all TEEA members. Employees for Andhra officers relieved (sic),” another message went. Nevertheless, it remains a challenging task for the Telangana power utilities to manage the show after relieving over 1,200 employees.

For example, as many as 465 engineering cadre employees including CEs, SEs, DEs were relieved from TSGenco. From TSSPDCL, nine SEs, 33 DEs, and three CEs were relieved.