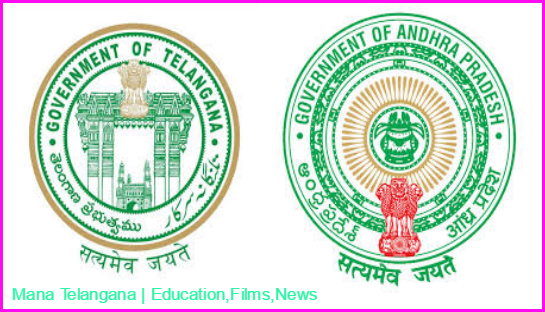 The Telangana government would stick to using the coastal Andhra language in school syllabus for this academic year. This is because the committee constituted to revise the syllabus and make changes in the style of language to reflect the dialect of the region was unable to come to a consensus on a standard Telangana dialect to be adopted.

The 25-member syllabus revision committee held nearly 20 meetings, but while it could sort out matters related to the change of syllabus for classes I-X, it got stuck on the dialect issue. It is learnt that the committee members themselves were divided on the issue as the dialect varies in all 10 districts of the state.

According to sources, the syllabus has been revised and 80 per cent of the Telugu lessons would be on Telangana writers, poets and culture. The other 20 per cent will be on litterateurs from Andhra Pradesh.

Meanwhile, as a token beginning, some lessons will have the Telangana style of language written by poets. T Krishnamurthy Yadav's works will be included in higher classes. Noted poet and writer Nandini Sidda Reddy told TOI that the works of noted Telangana poets Pothana and C Narayana Reddy have also been included.

"It would be ideal to have the entire syllabus in Telangana dialect. But first, there should be one standard format of the language which will be acceptable to everyone. The effort should now be to fix the standard format," Nandini Sidda said.

No official language commission yet:

Though the language issue played an important role in the struggle for separate Telangana, the state government is yet to set up an Official Language Commission that can look into this issues. Scholars feel that if the initiative comes from such a body, there can be more specific interaction between poets, writers, scholars and academicians on coming to a conclusion on what will largely be acceptable as the Telugu spoken in Telangana.
Education High School Students Mana Telangana New syllabus Telangana education Board
Share
Tweet
Pin
Send
Share