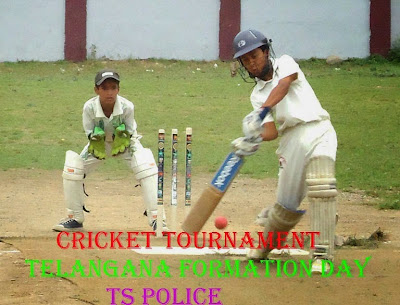 Home Minister Naini Narasimha Reddy, Irrigation Minister T. Harish Rao and Director General of Police Anurag Sharma will attend the inauguration of the tournament at Laxmakkapalli village in Mulug mandal on Monday. The Chief Minister will present prizes on May 30, which will be the last day.