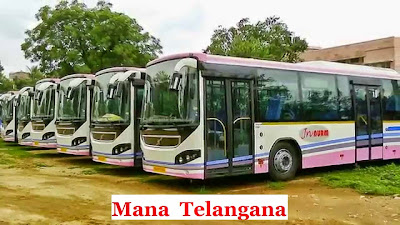 With the ongoing APSRTC strike continuing on Day 7, the Hyderabad High Court took a serious view after the earlier orders were neglected.

The court stated that the RTC unions should withdraw from the strike immediately else strict actions will have to be faced. Clarifying further, the Court said that the RTC Unions will be able to take part in the negotiations with both Telangana and Andhra Pradesh government’s Cabinet sub-committee only after the strike is called off.