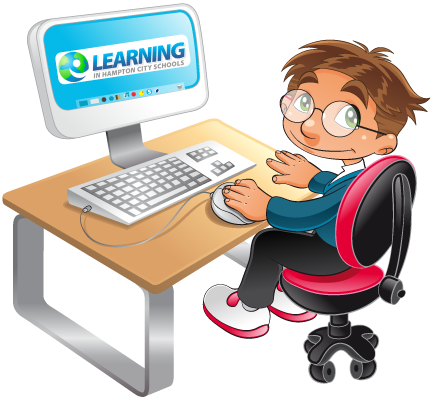 The government of Maharashtra has appointed a committee to recommend ways to reduce the weight of school bags that are often known to result in muscle pain and frequent illness in majority of the students.

The government has urged all educational boards to reduce the usage of notebooks and textbooks, making way for tablets and also provide study materials on websites.

According to the report as quoted to a leading daily, over 58% of students below 10 years of age have mild muscle pain while 75% of those below 12 years of age complain of frequent illness due to heavy bags. “The committee has considered several options ranging from ‘no school bags for kids’ to restricting the weight of school bags to 10% of the weight of the student,” said Education Minister Vinod Tawde to a leading daily.

The eight-member committee is said to have suggested 44 recommendations to reduce weight. Usage of light polymer bags, conducting lectures of three subjects in place of six subjects a day, following trimester pattern of Tamil Nadu State Board are few among the suggested options. The education minister is of the view that tablets should be used in place of textbooks in schools, which will automatically reduce the load of books in bags.

Preferring the usage of tablets, the education board has taken its first move towards e-learning. “The state textbook, Balbharti, will soon be made available online for grades one to eight which can be viewed on laptops or tablets. A separate bureau, e-Balbharti, will be formed for producing digital books consisting of experts such as Dr Anil Kakodkar and Dr Vijay Bhatkar,” announced Tawde.

But is digitalisation really the best possible solution to these health hazards, is a question which follows. Replacing textbooks with e-books has its own disadvantages. Experts are of the opinion that spending long hours in front of screen may weaken eye-sight and cause other eye problems. Laptops and computers will further distract students and distance them from textbook-based learning at a very early age. We are already seeing a substantial decline in book printing in Maharashtra, Karnataka and Telangana in the year 2014-15 over the previous year.