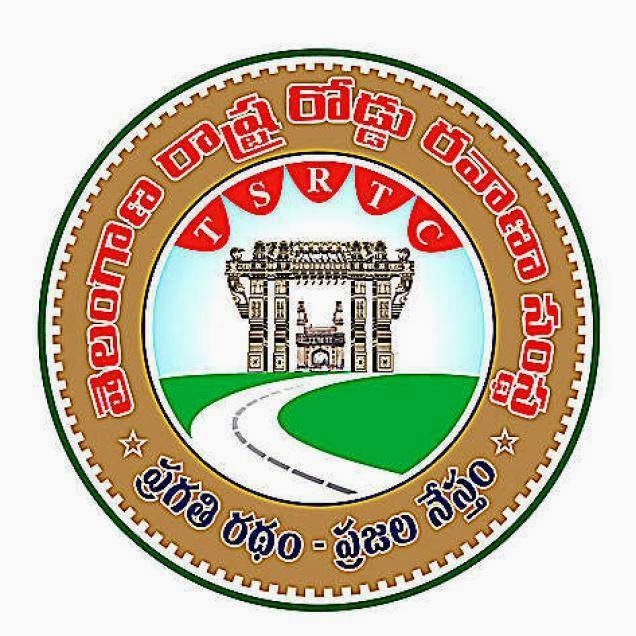 The new logo of the soon to be formed Telangana State Road Transport Corporation (TSRTC), was cleared by Chief Minister K. Chandrasekhar Rao. It shows the historic Charminar inside the majestic Warangal Arch.

This visual will be seen across all TSRTC properties, including its fleet. Another decision taken at a meeting held in the Bus Bhavan, was that the nomenclature of approximately 125 Indra air-conditioned buses would be changed to ‘Rajdhani’ for the simple reason that most of them commute people from the district headquarters to the State capital.

The corporation placed orders to get 60 more such air-conditioned buses and once they are delivered, the process of changing the display scheme and the name of the service for the older buses would be completed in a phased manner, an officer said.

All the air-conditioned buses run by the corporation, including the Garuda and Garuda Plus and inter-State services, would have their seat covers changed after every trip. Internet services will also be offered for its passengers.