JNTUH: Candidates can’t appear for multiple colleges because of the simultaneous arrangements 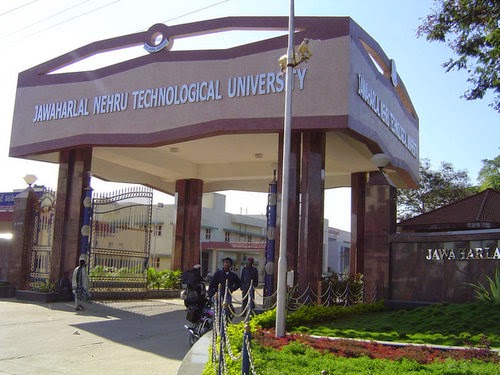 Discontent is brewing among private engineering colleges against the common recruitment policy introduced by the Jawaharlal Nehru Technological University Hyderabad.

Faculty selections are scheduled to be held in four cities in Telangana between April 13 and 18. Questions remain about the viability of the faculty selections within such a short span of time as selections would go on simultaneously limiting candidates’ choice. College managements say that candidates can’t appear for multiple colleges because of the simultaneous arrangements. Engineering colleges claim that the policy is being implemented without taking them into confidence. They are also considering approaching the High Court after minority institutions obtained a stay order on Thursday from the High Court on the process. 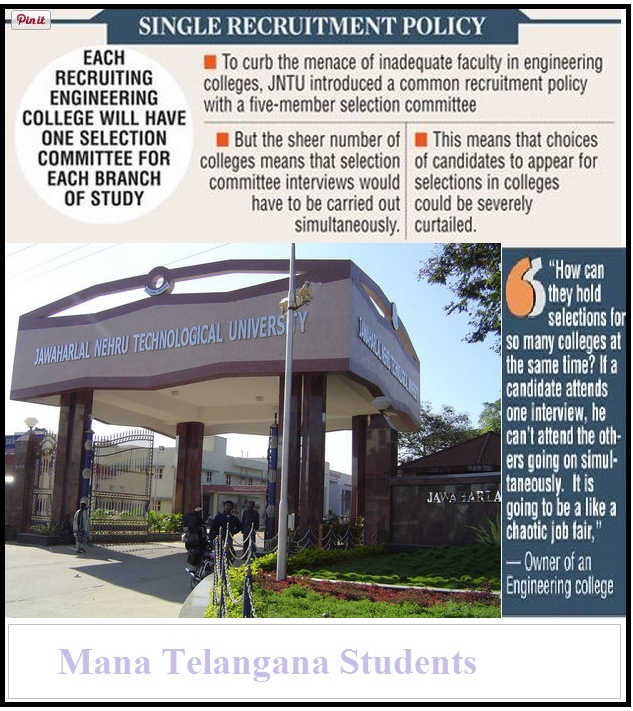 Each committee must also have a ‘subject expert’ serving on it. “Where will we get so many subject experts to serve on each committee? We raised all these issues with JNTU officials but they are not ready to listen. They are asking us to follow their rules or close down our college. There is no democracy,” another engineering college representative, who attended the JNTU Hyderabad meeting on faculty recruitment policy, said.

However, JNTU Hyderabad officials said the process would be carried out without any problems.

“Candidates will have to prioritise which engineering colleges they want to work for and attend their interviews. This is only phase one of recruitments. We are planning to hold further such recruitments in the future. We want colleges to have the best faculty,” Prof N.V. Ramana Rao, Registrar, JNTU Hyderabad said.
Education engineering college JNTUH Mana Telangana
Share
Tweet
Pin
Send
Share